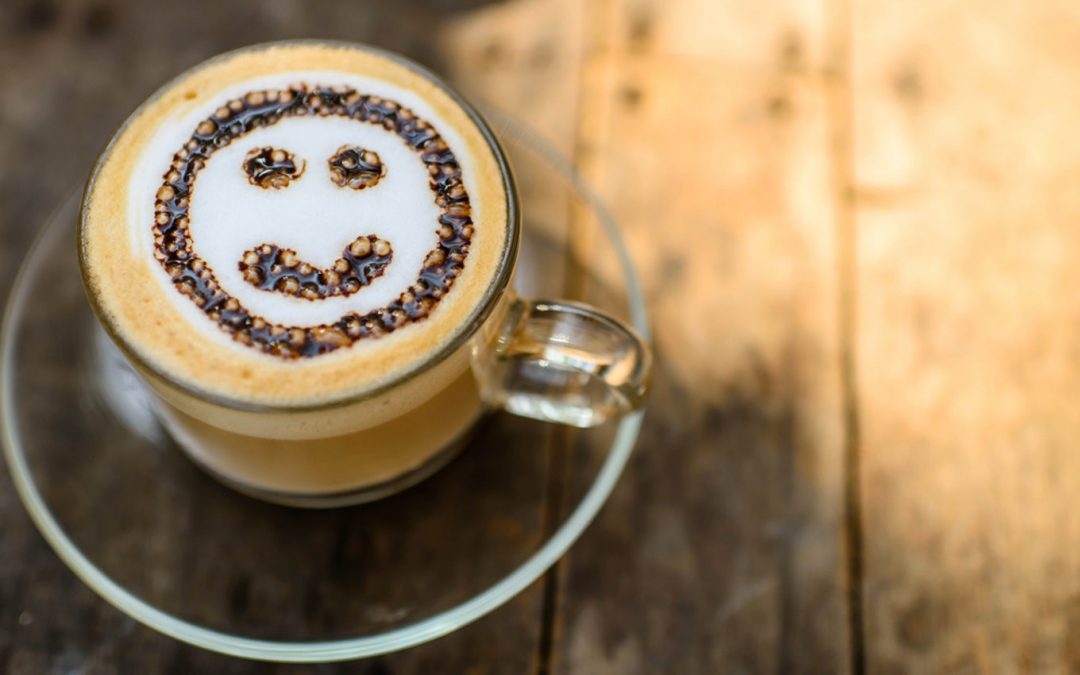 Its now very well known that coffee is a superior beverage that can be highly beneficial to your health. Its not just a delicious drink, but its also chock-full of natural nutrients and antioxidants that have been shown to have positive effects on many aspects of our well-being.

As much as we hear about coffee in the news, it doesn’t mean anything unless the claims have been validated in real scientific studies. This is where things get very intriguing. Recently, quite a few studies have demonstrated the life-extending effects of coffee. Some of them have been reviewed here.

The New England Journal of Medicine, 2012

The study was conducted by Freedman ND, et al. and named “ Association of coffee drinking with total and cause-specific mortality.” The study consisted of 402,260 individuals ranging in age from 50 – 70 and analyzed the relationship between coffee consumption and longevity. The study ran for a period of 12 – 13 years and generated fascinating results. There is a strong correlation between the amount of coffee consumed by the participants and their mortality rate.

The study looked at individuals according to how many cups of coffee they drank daily by: no coffee, one cup, two to three cups, four to five cups, or six and more cups. There was a corresponding decrease in mortality rate as the number of cups of coffee consumed increased… at least up to the consistently measurable quantity of four to five cups daily.

The group consuming six or more cups per day still had measurable decreases to their mortality rates, and their rate was merely a bit lower than the group that drank four-five cups a day. The results are summarized in the graph below:

Also, it is likely that the benefits observed from coffee consumption were not attributed to caffeine since the benefits were encountered regardless of whether the participants drank regular or decaf.

Other Studies Show Benefits As Well

A number of research studies on the benefits of coffee consumption have looked at cause-specific factors that can increase the risk of death, such as the following:

One important thing to be aware of is the fact that these findings were based on what was observed only. That means it’s not 100% set in stone that coffee will reduce an individual’s risk of disease or death. The findings show that these studies may certainly help to confirm the fact that coffee is not bad for you. Participants in the study were shown to have a reduced risk of death, independent of whether it was regular or decaffeinated coffee they drank. This is good news for a culture of people that may hesitate when consuming caffeine on one hand, while still drinking loads of coffee beverages on the other.

One last bit of advice: Try to use moderate amounts of sugar and sweeteners with a good cup of coffee, since the potential benefits of coffee may be offset when unhealthy fillers are added in.